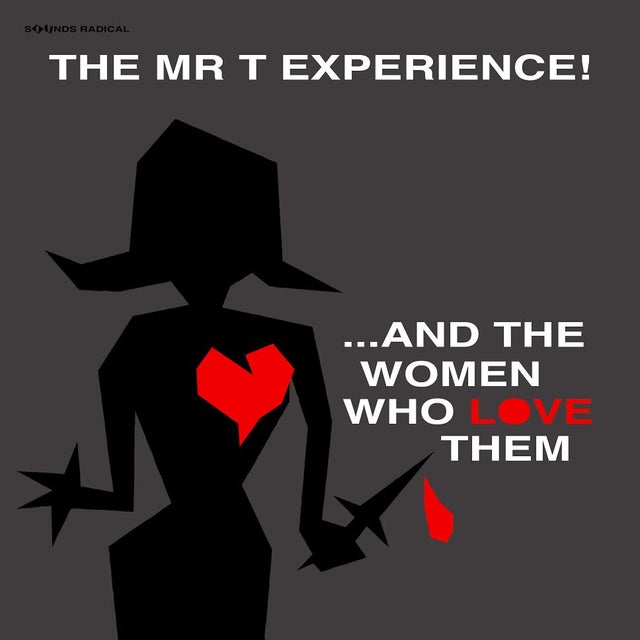 Mr. T Experience - And the Women Who Love Them - CD