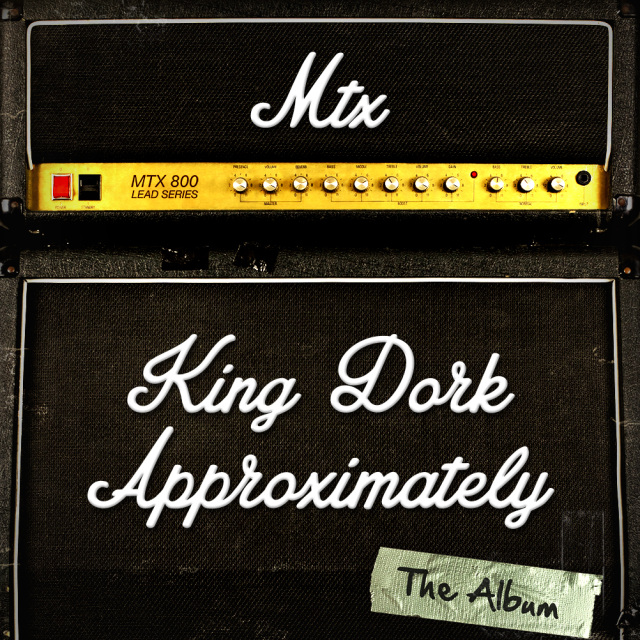 SKU:
$25.00
20 25 $20.00 - $25.00
Unavailable
per item
Mr. T Experience (MTX) returns with their long-awaited album, King Dork Approximately—a twelve-song concept album based on singer Frank Portman’s best-selling series of young adult novels. Originally released as a unique digital “balbum," (book/album) this album is finally given proper treatment on 180-gram vinyl. The album is crammed with carefully crafted songs about girls, love, angst, and awkwardness—themes that have resonated with fans new and old for 30 years—a soundtrack to the inside joke that is your life. Featuring standout singles, “Cinthya (with a Y),” “King Dork Approximately,” and “High School is the Penalty for Transgressions, Yet to Be Specified.”

Reviews
The soundtrack to the sequel of the groundbreaking young adult novel that Time Magazine called, "impossibly brilliant..."

“… the entire King Dork project is adorable as f@#$.” – Punknews.org